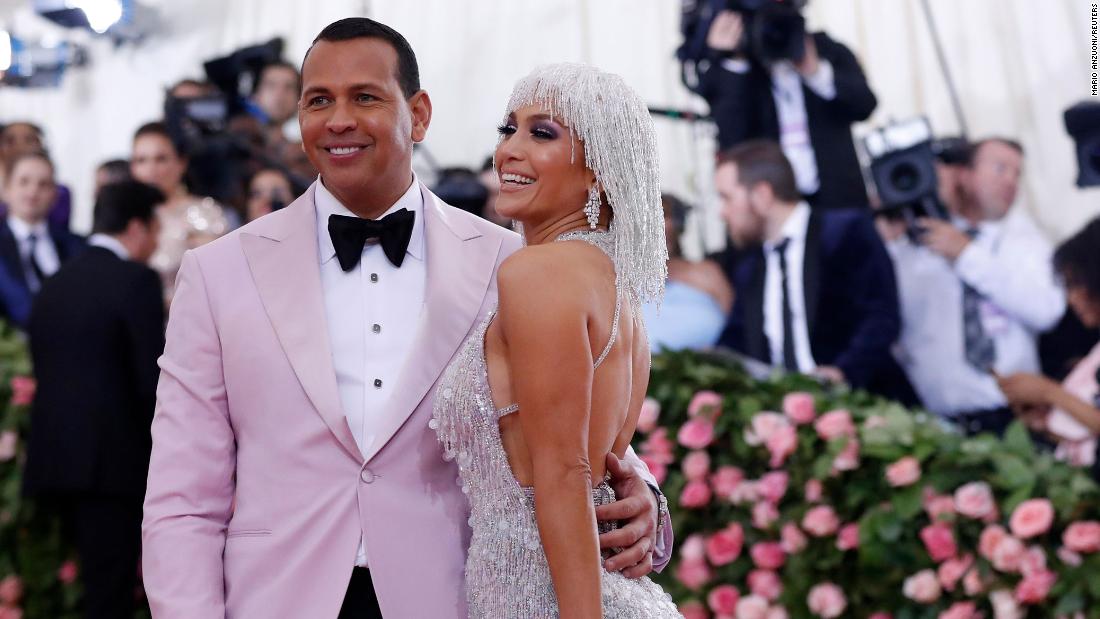 Days before Lopez married Ben Affleck in Las Vegas, an episode of “The Martha Stewart Podcast” featuring Rodriguez was released.
The former baseball player was asked about his former relationship with Lopez, to whom he had been engaged to for two years, until they called in quits in April 2021.

Rodriguez said he had no regrets, adding “We had a great time.”

“More importantly, we always put the kids front and center in everything we do,” he said. “Here’s what I will tell you about Jennifer and I was telling some of my colleagues here the other day: She’s the most talented human being I’ve ever been around, [the] hardest worker. And I think she is the greatest performer, live performer, in the world today that’s alive.”

When they were together, the pair were often seen in the company of their children from previous relationships.