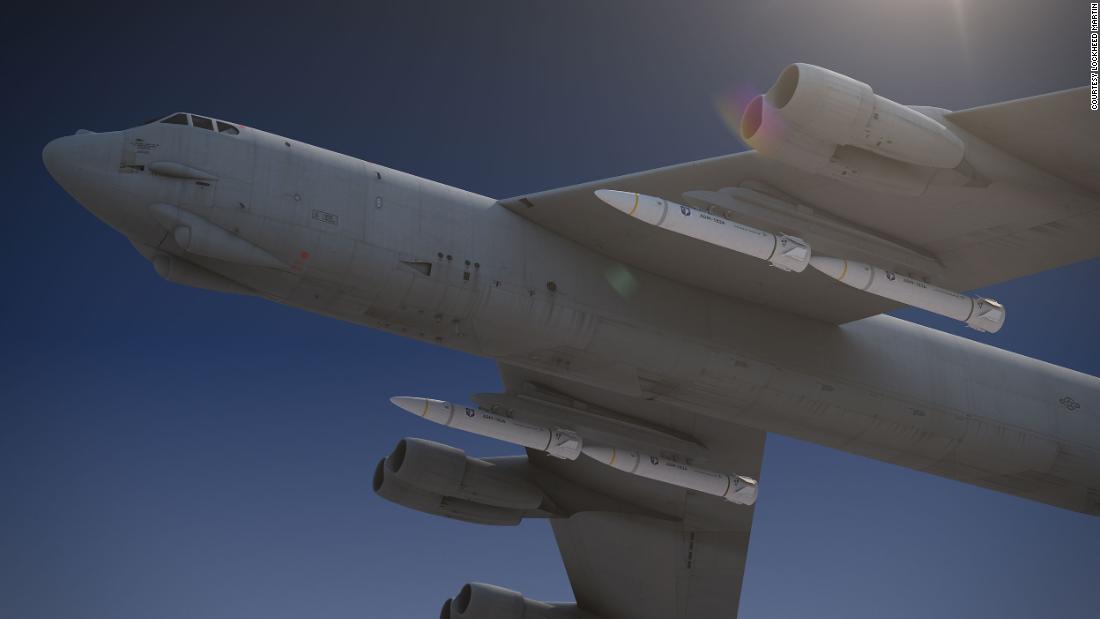 The AGM-183A Air-launched Rapid Response Weapon (ARRW) had its second consecutive successful test on Tuesday after a series of testing failures earlier in the program. An Air Force program, the ARRW is a boost-glide system that uses a rocket to accelerate a missile to hypersonic speeds before releasing a hypersonic glider which coasts toward the target at speeds in excess of Mach 5.

The development of hypersonic weapons has been a key priority for the Pentagon amid competition with China and Russia but the program has had a troubled testing history with three consecutive test failures before a successful test in May.

The Air Force did not specify how fast the ARRW flew or what distance it traveled, but it said the missile reached hypersonic speeds and met its primary and secondary objectives. The Air Force will begin testing of the complete system for the first time later this year, called an all-up-round test.

In addition to the successful test of the ARRW, the Pentagon also conducted a successful test of the OpFires missile. The Operational Fires program is run by DARPA, the Defense Advanced Research Projects Agency. It was the first flight test of the ground-based hypersonic boost-glide system, which is designed to be launched from a standard military truck, DARPA said.

The test was carried out in late May, a defense official told CNN.

The OpFires missile did not reach hypersonic speeds during the test, the official told CNN, but that was not the goal of the exercise. Instead, the first test flight of the OpFires system was primarily designed to test the rocket launch from the vehicle. Further tests of the system are scheduled for later this year, the official said.

DARPA said the the test achieved all of its objectives.

The Pentagon has placed an increased emphasis on hypersonic weapons development after lawmakers became concerned that the US was falling behind the Chinese and Russian programs. Last year, China successfully tested a hypersonic weapon that orbited the globe before hitting its target. More recently, Russia became the first nation ever to use hypersonic weapons in war when it launched its Iskander and Kinzhal missiles at Ukraine.

But the US effort to catch up to Russia and China has not been without problems. In addition to the failures during testing of the ARRW program, another hypersonic weapons system also experienced problems.

In late June, a test of the Common Hypersonic Glide Body failed after an “anomaly” occurred during the first test of the full system, according to the Pentagon. The anomaly prevented the Defense Department from completing the entire test, but the Pentagon said it was not a complete failure.

In March, the Pentagon successfully tested the Hypersonic Air-breathing Weapon Concept (HAWC), but kept the test quiet for two weeks to avoid escalating tension with Russia as President Joe Biden was about to travel to Europe.

UPDATE: This story has been updated to reflect new timing from a defense official on when the test took place. It was carried out in late May. It has also been updated with additional comment and background information.