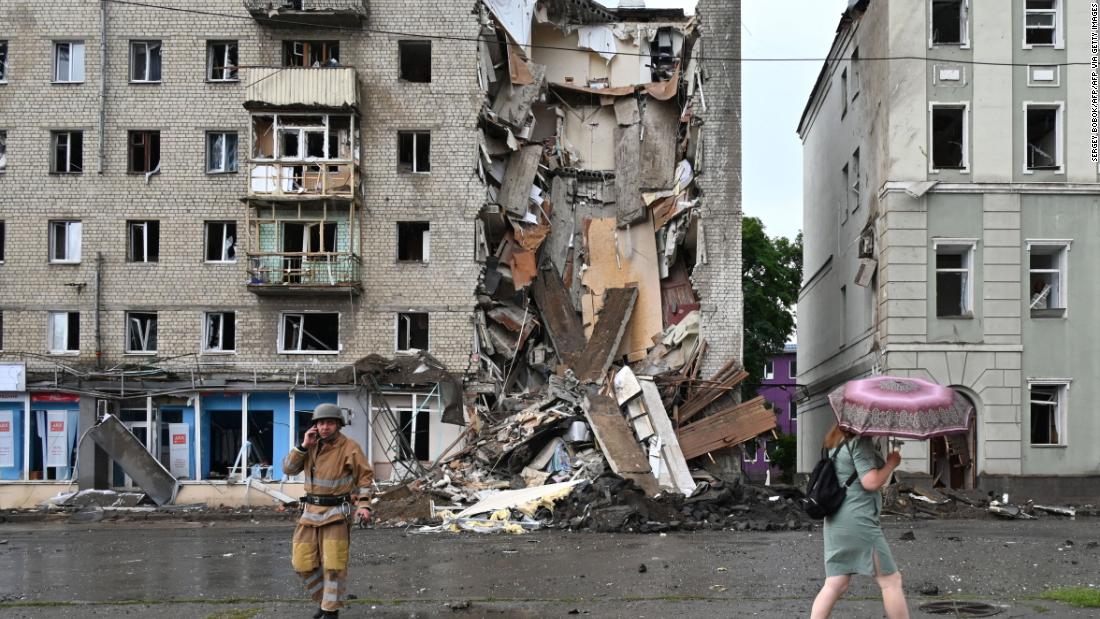 The news follows Ukrainian President Volodymyr Zelensky’s announcement that his government was cutting diplomatic relations with Syria in June.

“The Syrian Arab Republic has decided to break diplomatic relations with Ukraine in conformity with the principle of reciprocity and in response to the decision of the Ukrainian government,” state news agency SANA reported, quoting an unnamed official at the Ministry of Foreign Affairs and Expatriates.

Zelensky announced the severing of diplomatic ties with President Bashar al-Assad’s government after Damascus recognized the independence of the two Russian-backed separatist republics of Donetsk and Luhansk, located in the Donbas region in eastern Ukraine.

Syria was the first country, after its close ally Russia, to recognize the independence of the breakaway regions and state its intention to build diplomatic relations with them last month.

The Syrian government has relied on Russian support for over a decade, with Moscow shielding the country in the Security Council and flooding it with weapons, personnel, and operational support.

Russia began a military operation in Syria to prop up the Assad regime six years before its invasion of Ukraine.

In 2018, Assad’s government recognized two other Russian-backed separatist republics, Abkhazia and South Ossetia, which are internationally recognized as part of Georgia.