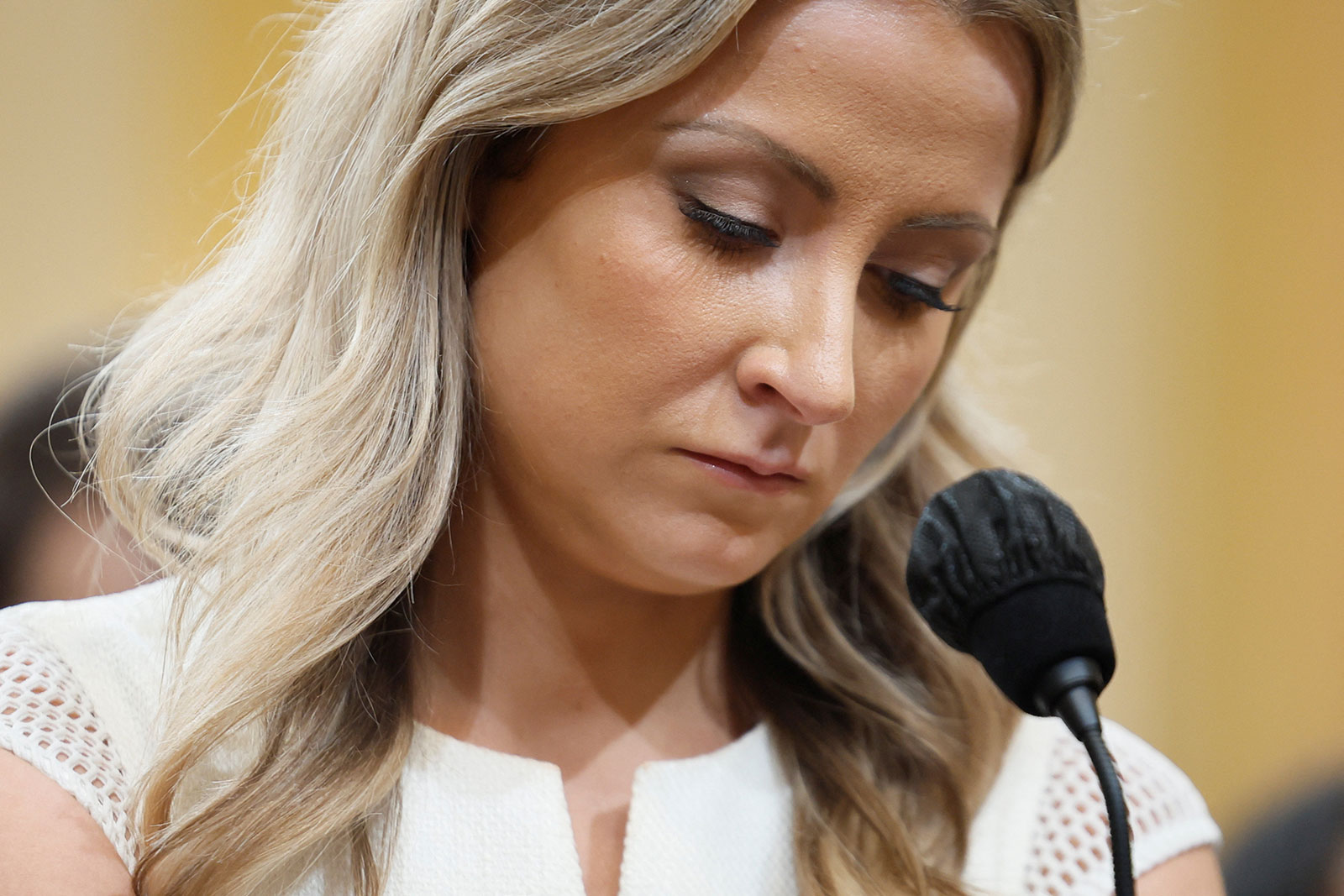 In closed-door testimony to the Jan. 6 committee, former White House counsel Pat Cipollone implied then-President Donald Trump was alone in his opposition to taking further action to convince rioters at the US Capitol to disperse and go home.

Cipollone, who recently appeared before the committee after receiving a subpoena for his testimony, said he and virtually every other senior aide in the White House that day had urged Trump to tell people to go home as his supporters violently stormed the Halls of Congress.

“When you talk about others on the staff thinking more should be done or thinking that the President needed to tell people to go home, who would you put in that category? Cipollone was asked by Rep. Liz Cheney during his deposition.

“Well, I would put in that category… in terms of a positive push to get a positive effort to get more done faster, Pat Philbin, Eric Herschmann,” Cipollone responded, naming two other White House attorneys.

“Overall, Mark Meadows, Ivanka. Once Jared got there, Jared, General [Keith] Kellogg,” he continued. “I’m probably missing some, but those are – Kayleigh [McEnany] was there.”

Cipollone was then asked who “on the staff” or “in the White House” did not want the rioters to leave the Capitol.

“I can’t think of anybody on that day who didn’t want people to get out of the Capitol… particularly once the violence started,” Cipollone testified.

Asked if he would include Trump in that camp, Cipollone, who has been cautious about potential executive privilege violations, said he couldn’t reveal communications between himself and Trump “but obviously, I think you know – yeah.”

Jan. 6 select committee member Rep. Adam Kinzinger took Cipollone’s testimony as indication that Trump, who other witnesses have previously said was resistant to asking his supporters to stand down, was not on board with efforts to try and halt the violence.

“There really is no ambiguity about what he said,” Kinzinger said of Cipollone’s testimony. “Almost everybody wanted President Trump to instruct the mob to disperse. President Trump refused.”

Trump’s first message to the violent protesters came three hours after they first stormed the Capitol in the form of a short video shared to his Twitter feed in which he told the protesters, “Go home. We love you. You’re very special.”

Trump tweeted again hours later, saying, “These are the things and events that happen when a sacred landslide election victory is so unceremoniously and viciously stripped away from great patriots who have been badly and unfairly treated for so long.”