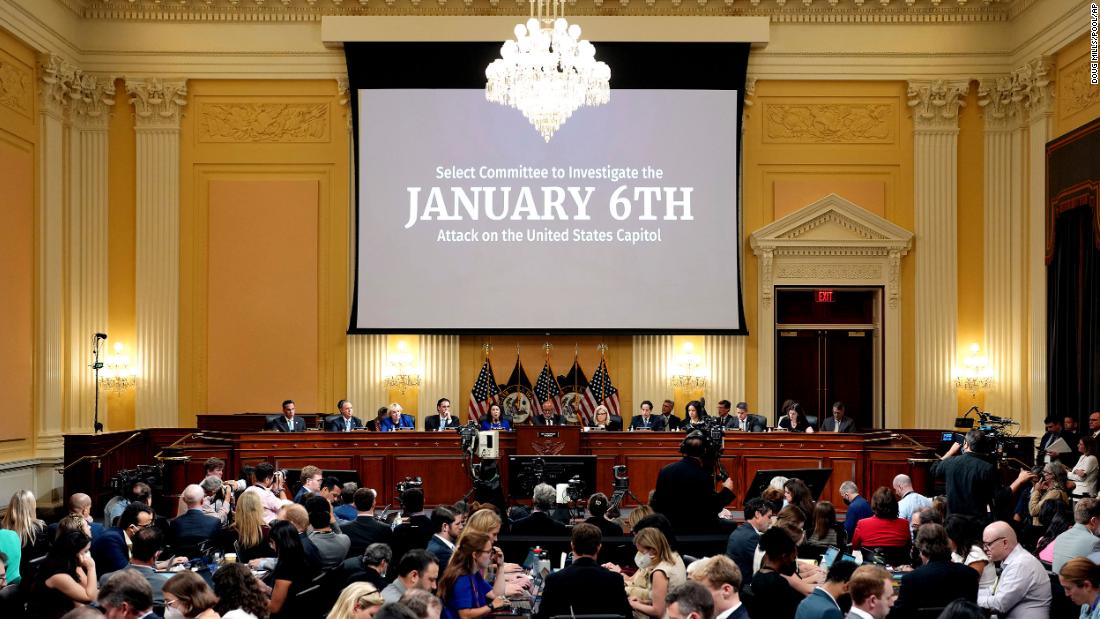 The support staffer was not someone who routinely communicated with the former President and was concerned about the contact, according to the sources, and informed their attorney.

The call was made after former Trump White House aide Cassidy Hutchinson testified publicly to the committee. The White House staffer was in a position to corroborate part of what Hutchinson had said under oath, according to the sources.

The initial revelation about Trump’s phone call was made in a dramatic moment at the end of this week’s hearing by committee Vice Chair Liz Cheney. Cheney, a Wyoming Republican, revealed that Trump “tried to call” an unnamed witness in the committee’s investigation. She said that witness “declined to answer or respond” to Trump’s call and instead alerted their lawyer. The committee has since supplied that information to the Department of Justice.

“We will take any effort to influence witness testimony very seriously,” Cheney said Tuesday during the hearing.

This story is breaking and will be updated.