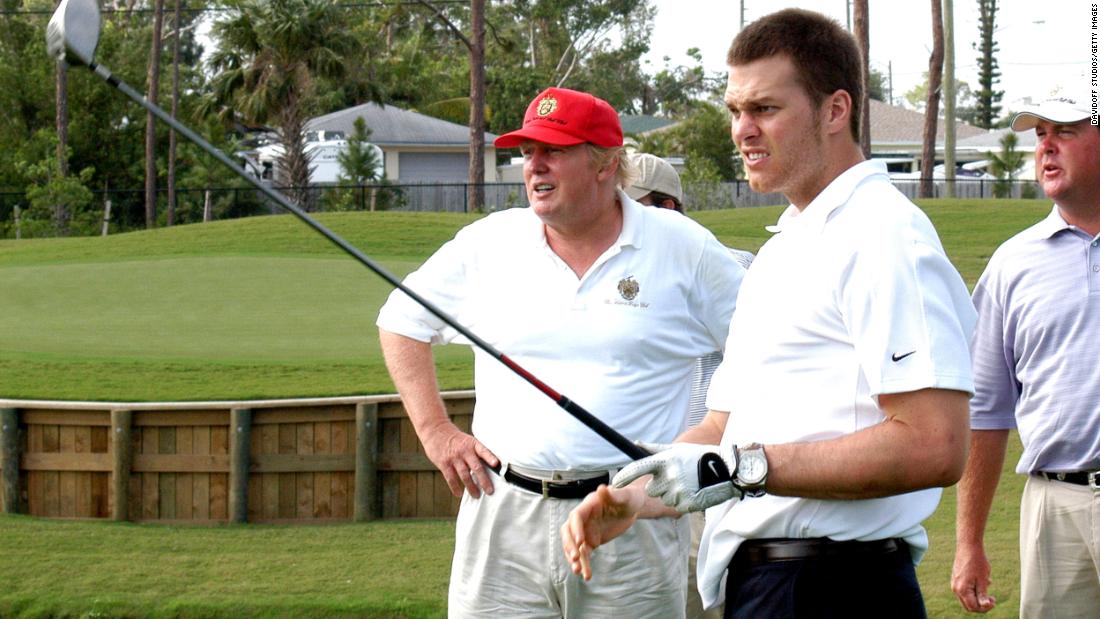 “This was 17 or 18 years ago,” Brady told Variety in a wide-ranging interview about having previously golfed with Trump. “I was so young. I got to go to a private golf course. I thought it was the coolest thing in the world.”

Brady said he has not spoken with Trump “in a lot of years.”

The NFL star quarterback reiterated in the interview that he does not know when he will officially retire from the game.

“I would say it’s year to year: Could this be my last year? Absolutely. Could I change my mind? Absolutely. I’ve realized I don’t have five years left. I want to do it my way. I want to give it everything I got and see where I’m at. My body feels really good. I’ve had a lot of traumatic injuries over the years, but if things go really smoothly and we win, that’d be great.”

In addition to an upcoming film project, a clothing line, an NFT platform for collectibles and several other side businesses, Brady has a 10-year deal with Fox Sports as on-air analyst when he finished playing.

He already knows what kind of broadcaster he’ll be.