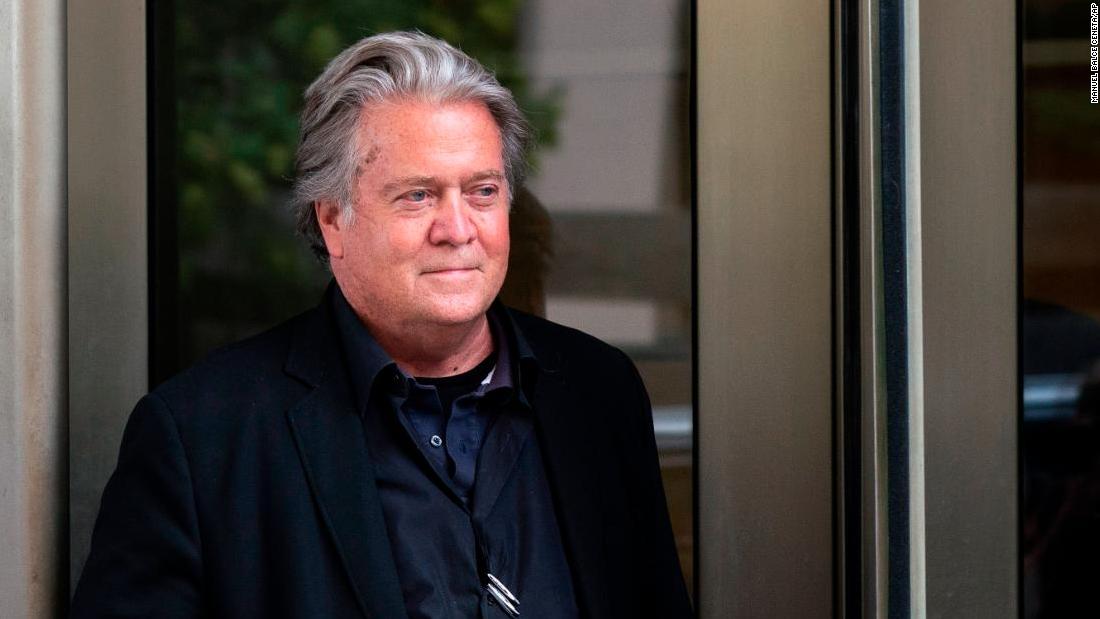 Citing media reports that came to the conclusion that Bannon’s legal team was seeking to inject politics in the trial, Vaughn explained that both the media and likely the jurors perceived the defense to want to argue there was a politically-motivated prosecution here.

At the end of the back and forth between her and Bannon’s team over what extent his attorney’s questioning can suggest bias, US District Judge Carl Nichols stated a commitment to not allow the trial to become “a political circus, a forum for partisan politics.”

Initially, Vaughn expressed concerns about how Bannon’s lawyers may try to ask inappropriate questions about political motivations of the committee. She also pushed back on certain questions that scrutinized the thoroughness in the Department of Justice investigation in a way that would suggest bias.

“They can’t use these principles of cross examination to cover their effort to inject politics and suggest that this is politically motivated,” Vaughn said.

The prosecutors asked that the defense be required to proffer what they intend to ask the witnesses outside the presence of the jury.

When given a chance to respond, Bannon attorney Evan Corcoran said that their cross examination of the witness would depend on the testimony produced by the DOJ’s questioning.

“Counsel seems to be worried about us turning this into a political circus. That’s not our intention,” Corcoran said. He also argued that the first witness, Jan. 6 House committee staffer Kristin Amerling, is testifying on behalf of the committee about the actions the lawmakers took.

Judge Nichols asked him point blank: “Are you saying you’re allowed to ask the witness testifying about the bias or potential bias of anyone on the committee?”

Nichols also said that some questions about a witness’s particular bias may also out of bounds.

As for what the defense can scrutinize about the investigation into Bannon, the judge said he was holding off on issuing a ruling for now.

“I understand the point,” he added. “I do not intend this to become a political case, a political circus, a forum for partisan politics.”