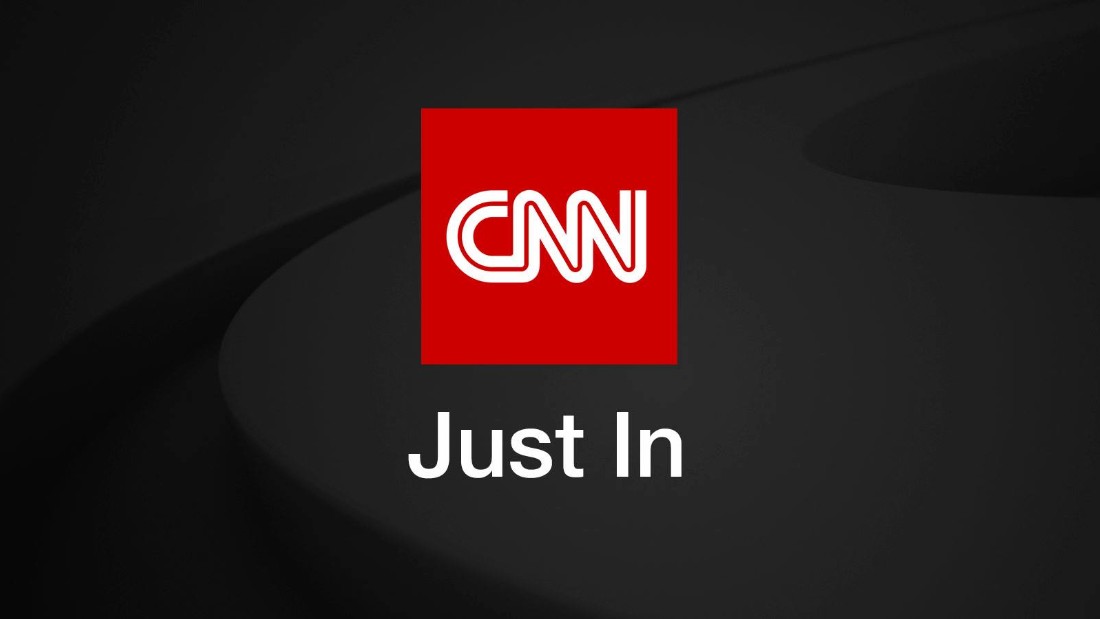 Police said they responded to the family’s Upper East Side apartment building after receiving a 911 call Tuesday morning and found a 26-year-old man with injuries to his body “consistent with falling from an elevated position,” along with a 65-year-old woman inside an apartment who had severe head trauma. Both were pronounced dead at the scene.

CNN has asked the medical examiner’s office whether it has determined their causes of death.

A NYPD spokesperson identified the two people who were found dead as Douglas Solomon, 26, and Diane Gallagher, 65, who are listed in public records as family of former acting New York Supreme Court Judge Charles Solomon. CNN has reached out to Solomon for comment.

Solomon retired as a judge in 2017 after spending more than 30 years on the bench. He presided over prominent criminal trials including the 2001 trial of music mogul Sean Combs, in which he was acquitted of gun possession and bribery charges in connection with a 1999 shooting at a Times Square nightclub.
Solomon also presided over rapper Lil Wayne’s sentencing on felony gun charges, and the case of a former CBS producer who pleaded guilty to trying to extort $2 million from David Letterman.