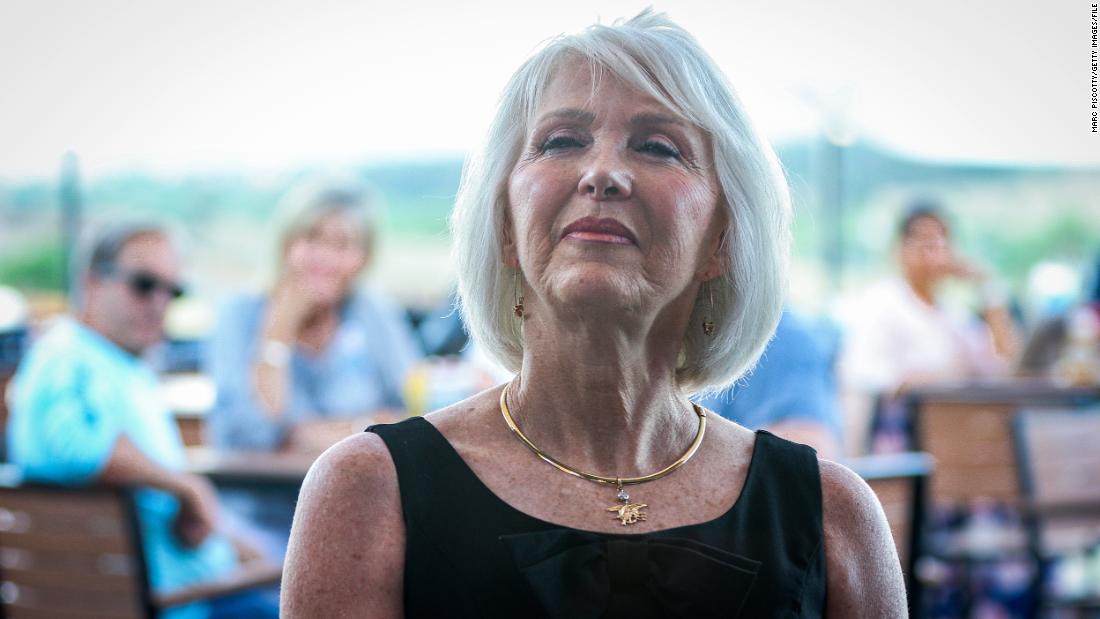 Rubinstein said Peters violated the terms of her bond by traveling to Nevada without the court’s permission and wanted her arrested.

During Friday’s hearing, Peters’ attorney, Harvey Steinberg, told Barrett that he had not been notified of the court’s imposed new restrictions on Peters’ out-of-state travel before she departed for Las Vegas on July 12.

Steinberg took responsibility for the error, saying his lack of knowledge made him unable to inform Peters in time. He said he was informed of the restrictions on Wednesday, immediately told Peters to return, and she did.

Peters was in a photo posted to social media with Gail Golec, a candidate running for a seat on Arizona’s Maricopa County Supervisors Board, at a conference on July 12 in Las Vegas. “Strategizing next steps for #election protection,” said the caption, taken at the Constitutional Sheriffs and Peace Officers Association event in Nevada. In the affidavit to revoke bond filed Wednesday, Rubinstein noted that Peters also took the stage at the conference.

Barrett was adamant that he would not allow another violation of the sort.