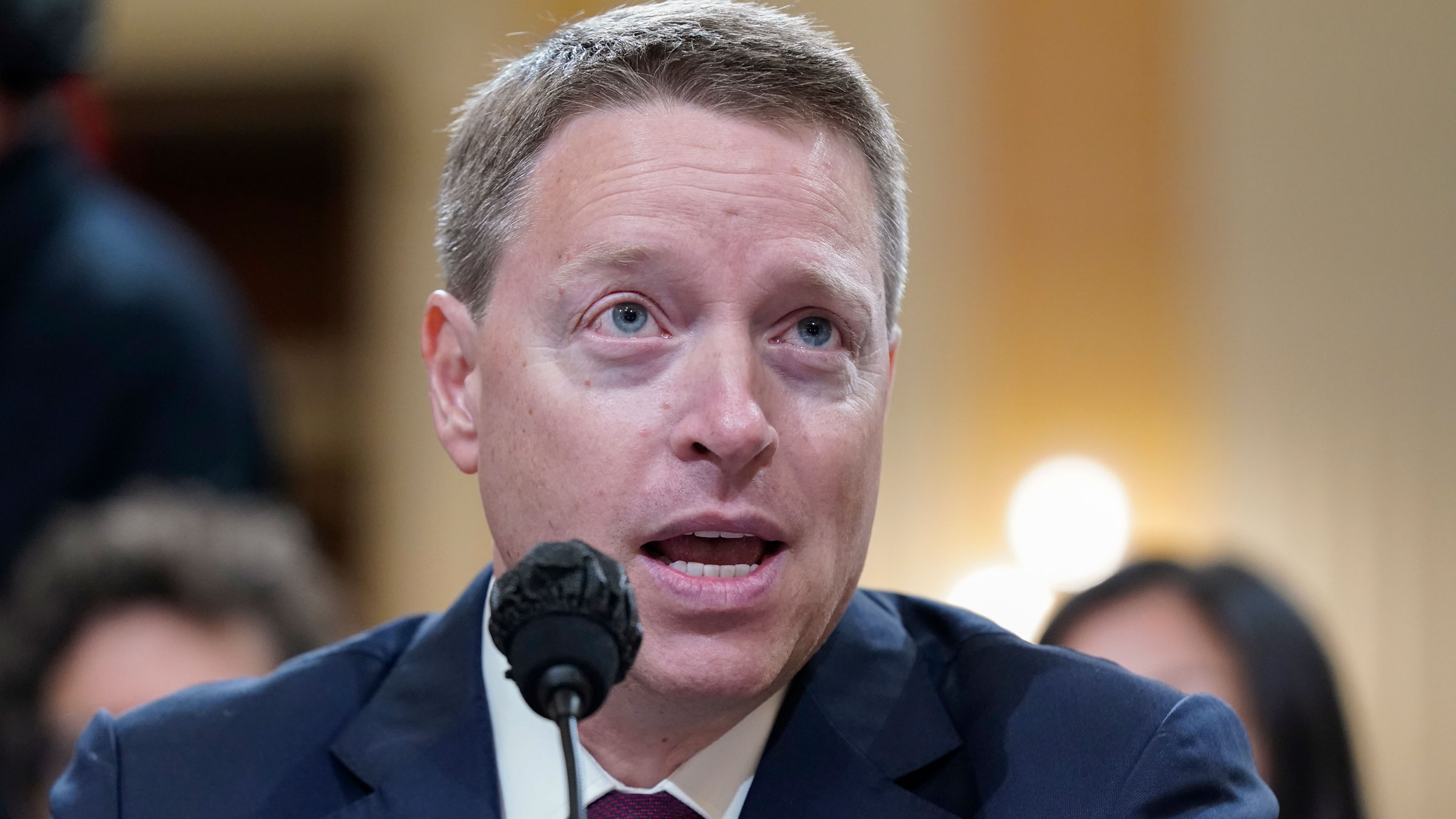 Then-Secretary of Labor Eugene Scalia wrote a memo to President Trump after the Capitol riot asking if the Cabinet could convene — a more formal entreaty than was previously known to have existed, and a hint at how Trump’s appointees attempted to confront him after the violence.

On the morning of Jan.7, 2021, “The most constructive thing I could think of was to seek a meeting of the Cabinet,” Scalia said in a taped interview the House select committee played. “I thought that trying to work within the administration to steady the ship was likely to have greater value than resigning, after which point I would have been powerless to really affect things within the administration.”

His memo to Trump was titled “Request for Cabinet Meeting,” the committee showed.

The documents said: “I believe it is important to know that while President, you will no longer publicly question the election results — after Wednesday, no one can deny this is harmful.”

“A Cabinet meeting is also an opportunity for us to discuss how the Cabinet and senior White House advisers, acting within our respective roles, can assist as you make the remaining important decisions of your Administration,” Scalia’s memo also said.

Scalia also put in writing that he believed “private citizens” had “served [Trump] poorly with their advice,” according to the document.

Former White House counsel Pat Cipollone also told the committee about the Cabinet meeting discussion, and Mark Milley, the then-joint chiefs of staff chairman, spoke in his own interview about Cabinet members’ concern with Trump’s well-being.

Scalia did not appear to raise the possibility the Cabinet could consider removing Trump from the presidency using the 25th Amendment, though that had been raised by members of Congress at the time.

Still, a formal Cabinet meeting and the Cabinet making demands of Trump were serious steps within the executive branch.