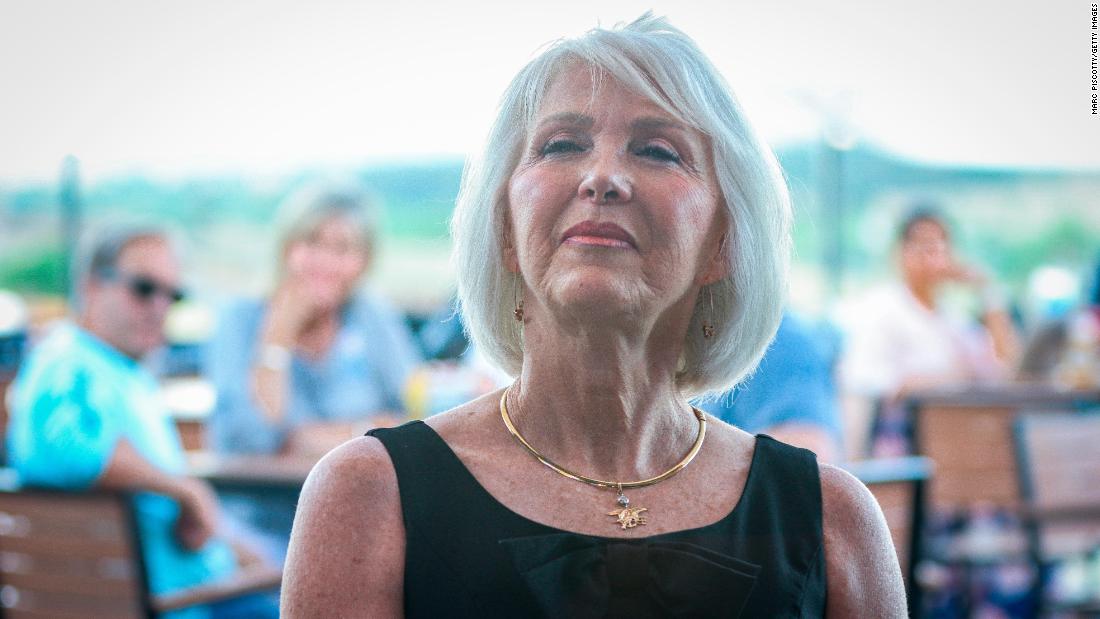 Peters is accused of sending an email to the county director of elections in violation of a court order, according to an affidavit filed with the Mesa County District Court.

The arrest warrant is the second in as many weeks for Peters, a proponent of former President Donald Trump’s election fraud conspiracy theories, who has been free on bond after being indicted earlier this year on 10 counts related to voting machine tampering allegations. She has pleaded not guilty.

Last week, Peters faced an arrest warrant for violating her bond by traveling out of the state without the court’s permission. That warrant, however, was thrown out last Friday after Peters’ attorney, Harvey Steinberg, said he wasn’t aware of the court’s imposed restrictions on Peters’ out-of-state travel until she had already left the state for Las Vegas.

In the affidavit for Thursday’s warrant, Mesa County Director of Elections Brandi Bantz informed police that she had received an email from Peters regarding a recount she was requesting in her unsuccessful run for secretary of state in the Republican primary.

The email also went to election officials in dozens of other counties, according to a copy provided to CNN. The affidavit says Peters appears to be in violation of a protective order that she have “no contact with employees from the Clerk and Records Office” in Mesa County.

Peters did not immediately return a request for comment from CNN Thursday evening. Steinberg, her attorney, told CNN he would not comment until he had a chance to see the warrant.

Peters was indicted by a grand jury after prosecutors said she and her deputies allegedly facilitated a security breach in May 2021.The breach resulted in confidential voting machine logins, and forensic images of their hard drives, being published in a QAnon-affiliated Telegram channel in early August 2021. She pleaded not guilty and was not allowed to travel out of state without permission from the court.

In May, after a lawsuit brought by Democratic Colorado Secretary of State Jena Griswold — a separate legal proceeding — a district judge stripped Peters of her duties overseeing this year’s elections in Mesa County.