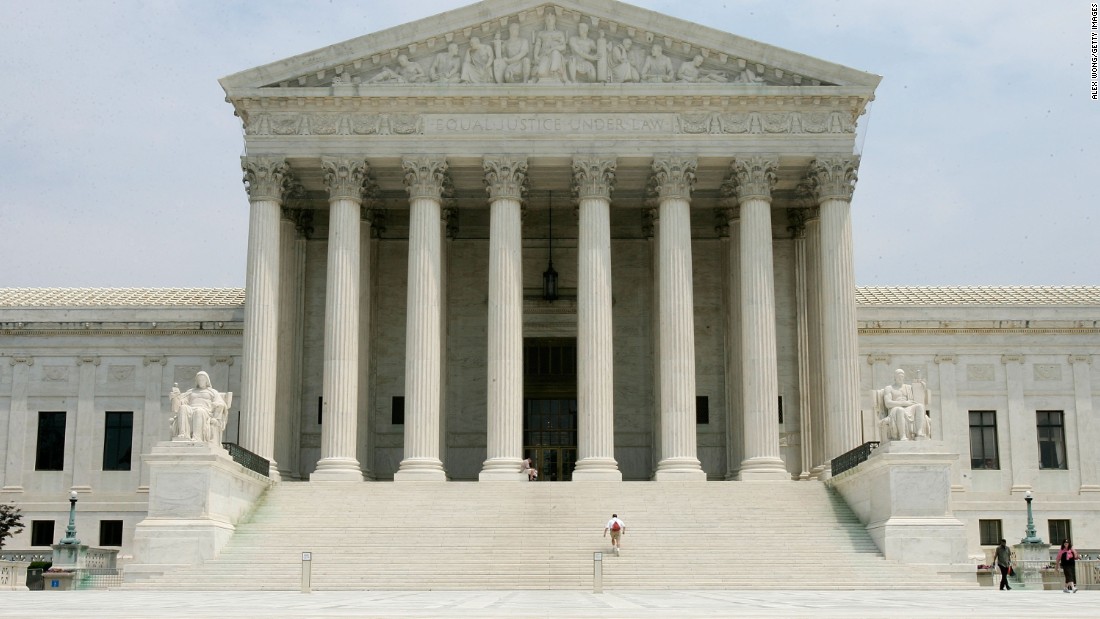 The Indiana law was enjoined by a district court in 2017 as a violation of Supreme Court precedent. But last month, after the Supreme Court invalidated Roe v. Wade in a case called Dobbs v. Jackson, the justices instructed the US Court of Appeals for the 7th Circuit to take another look at the Indiana law pursuant to Dobbs.

Under Supreme Court rules, the justices would set that process in motion by transmitting their mandate by July 25. In an emergency application filed with the court Thursday, however, the state asked the court to speed up the process.

The request comes as more than half the states are expected to bar or severely restrict abortion. Thirteen states have laws in place that are designed to be “triggered” and take effect if Roe no longer applies. In some states those laws have gone into effect, but others such as Texas, Idaho and Tennessee will wait for the Supreme Court mandate to come down. Those states have not yet asked the justices to expedite its judgment.

The application was filed with Justice Amy Coney Barrett, who has jurisdiction over the 7th Circuit, but it could land before Justice Ketanji Brown Jackson because Barrett was sitting on the 7th Circuit when the case was pending. It is likely that either justice would refer the petition to the full court for review.

Since Dobbs came down, more than a dozen states have barred or severely restricted abortion.

Signaling a potential desire to act on the matter quickly, the Supreme Court asked for a response from Planned Parenthood of Indiana and Kentucky, Inc. —the original challengers to the Indiana law — by Friday at 5 pm ET.