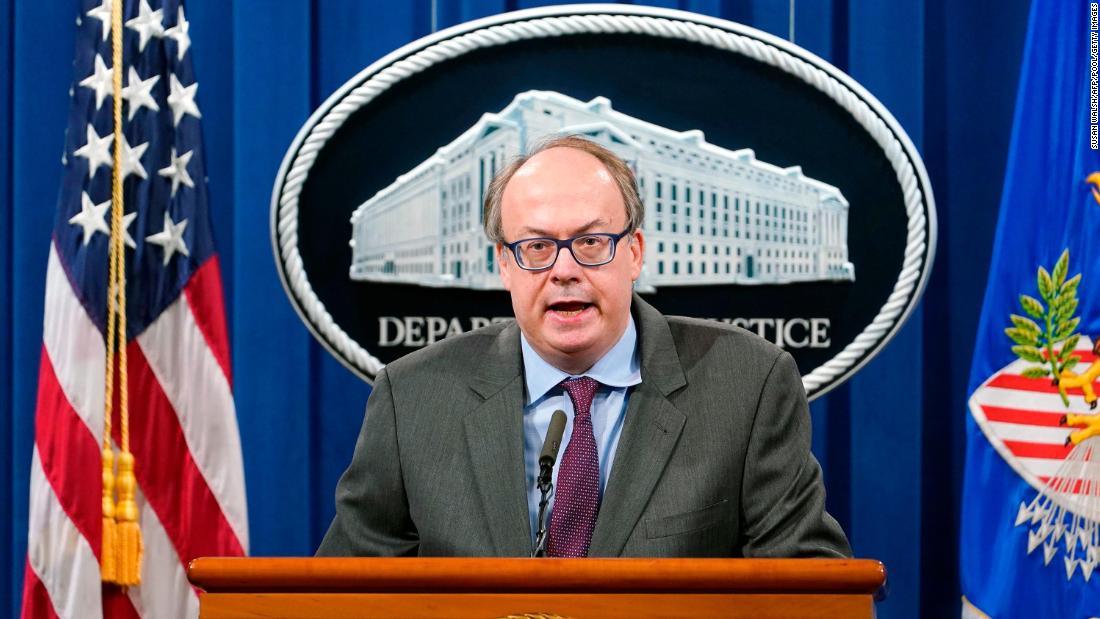 The DC disciplinary counsel, Hamilton Fox, said Clark was dishonest and attempted to interfere with the administration of justice after the 2020 election, according to the ethics complaint that Fox’s office made public on Friday.

The findings and suggestion of “appropriate discipline” will be weighed by ethics officials and the DC Court of Appeals before Clark would be disciplined, which could potentially include disbarment.

Clark has also been a focus of the Justice Department’s investigation into efforts to overturn the 2020 election, with federal investigators searching his home as part of that investigation in June.

A representative for Clark decried the DC Bar’s disciplinary findings.

“This is the latest attack on the legal qualifications of one of the only lawyers at the DOJ who had the interests of the American people at heart. Jeff Clark is an American hero and the media sure seems to enjoy being the press secretary for the J6 committee,” Rachel Semmel, a spokeswoman from the Center for Renewing America, where Clark is a senior fellow, said in a statement on Friday.

Those statements were all false, Fox wrote.

“The Department was aware of no allegations of election fraud in Georgia that would have affected the results of the presidential election,” Fox wrote on Friday. And, “the Department had no involvement in the Fulton County [court] case and was not concerned by its lack of progress.”

Clark wanted to make these statements to Georgia officials in a letter, with Justice Department letterhead, but was blocked by his bosses, then-acting Attorney General Jeffrey Rosen and his then-deputy Richard Donoghue, who gave public testimony on Clark’s plot in a January 6 committee hearing in June.

Clark met with the House select committee investigating the January 6 US Capitol attack in February but pleaded the Fifth Amendment during his deposition.

Donoghue also testified before the committee that Trump wanted to appoint Clark as the acting attorney general. The plan, however, was ultimately stopped when Donoghue, Rosen and the head of the Office of Legal Counsel Steven Engel all threatened to resign.

This story has been updated with additional details.