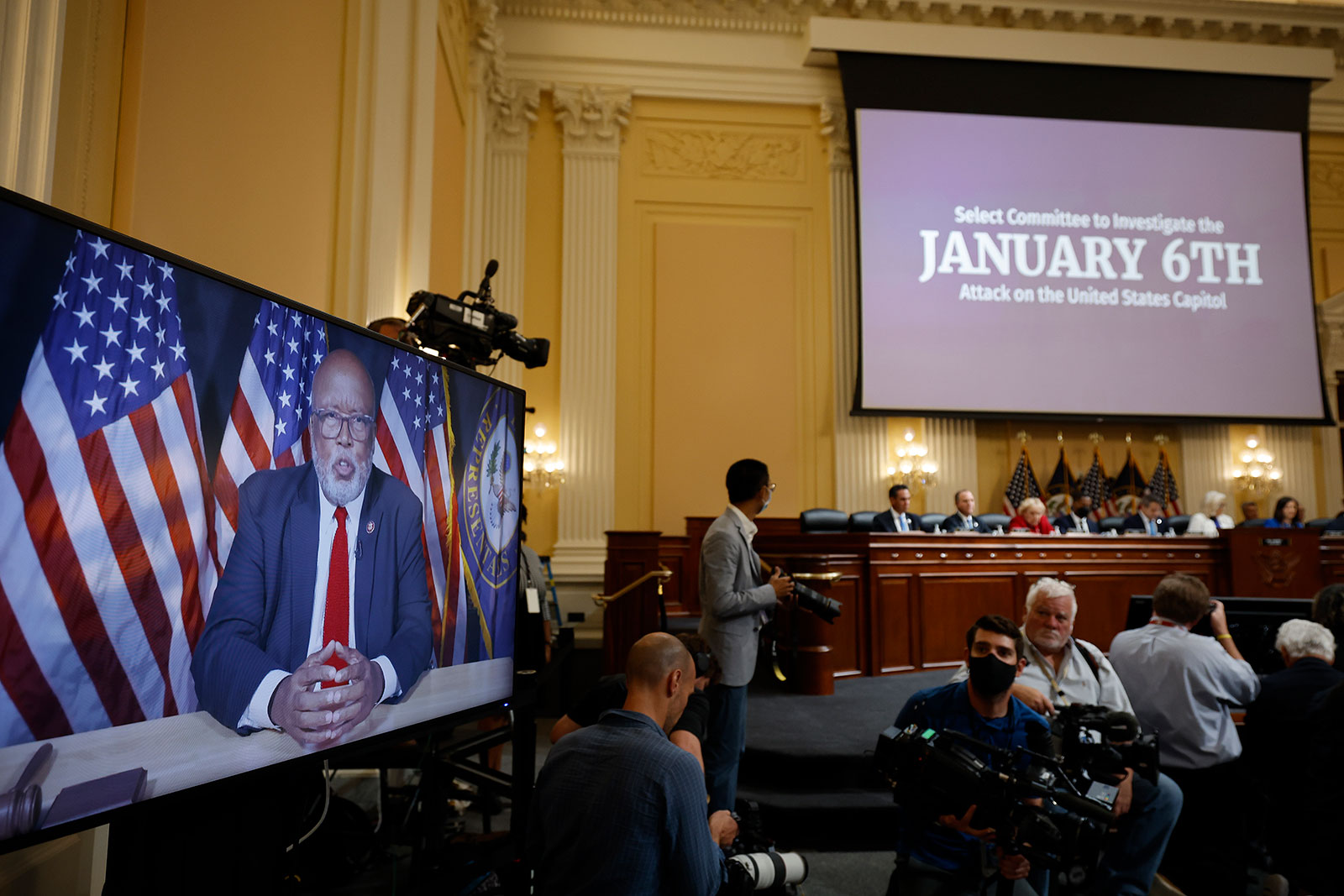 During tonight’s hearing, former deputy national security adviser Matt Pottinger and former deputy press secretary Sarah Matthews are expected to give a behind the scenes look at what was going on inside the White House as the violence was unfolding at the Capitol on Jan. 6, as the select committee focuses on former President Trump’s lack of action that day.

Pottinger and Matthews were both in close contact with members of the small group of staffers surrounding the President, as he watched the deadly attack unfold on television.

Pottinger has told the committee he did not see Trump that day but did go into the Oval Office at around 3 p.m. ET and spoke to then-White House chief of staff Mark Meadows, a source familiar with his closed-door testimony tells CNN.

Trump was in the adjacent dining room. Pottinger informed Meadows that he had been told the National Guard was not yet at the Capitol, and tried to get an answer on why that had yet to happen, the source said.

Meadows, who Pottinger described as appearing visibly frustrated in that moment, responded by saying he had made several calls to a top Pentagon official in an effort to get the National Guard to Capitol Hill, according to the source familiar with Pottinger’s testimony.

In previous testimony, Chairman of the Joint Chiefs of Staff Gen. Mark Milley described his discussions with Meadows as trying to ensure the military portrayed the president as being in control.

Pottinger and Matthews, who both resigned following the events of Jan. 6, will also be able to give insight into the inner workings of the Trump White House. Pottinger was with the administration since the beginning.

Neither witness has been fully briefed on all the video clips that will be shown today, or the full extent of the committees evidence that will be presented, a source familiar with the conversations around the testimony tells CNN.