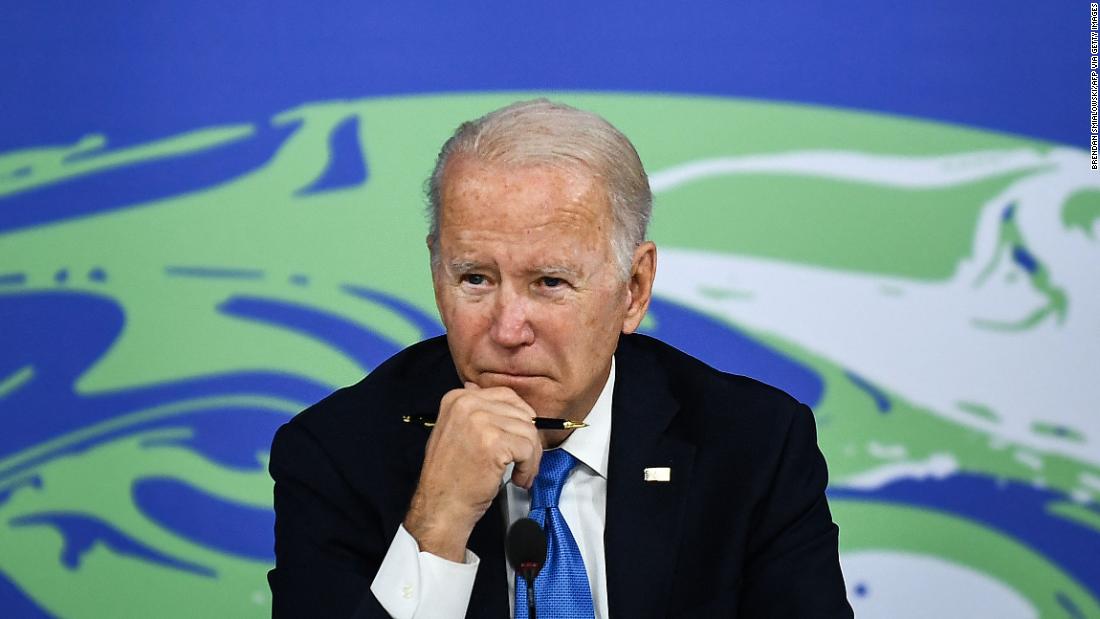 A White House official said Biden would vow to take additional executive actions if Congress fails to act in his speech from Somerset, Massachusetts, where the former coal plant is being transformed into a factory producing cables for offshore wind farms.

“The President will make clear tomorrow that climate change is an existential threat to our nation and to the world. And he will also make clear that since Congress is not going to act on this emergency, then he will,” the official said.

“The President ran on fighting the urgent economic and national security threat of climate change, and tomorrow’s actions will be a continuation of the decisive steps on climate that the President has taken since day one,” the official said.

The new funding for heat-affected communities, which comes amid record-setting heat waves impacting tens of millions of Americans, will come from FEMA’s Building Resilient Infrastructure and Communities program. Biden will also announce new steps to help low-income Americans confront extreme heat through the Department of Health and Human Services.

The official said the actions are meant partly “to turn the climate crisis into an opportunity,” including through new steps to bolster wind energy.

Biden will “continue to announce executive actions that we have developed to combat this emergency” in the coming days, the official said.

However, Biden is not expected to declare a national climate emergency in his speech, a step that would unlock new resources for combating climate change. While still under consideration, the emergency isn’t among the actions Biden is prepared to take this week.