A West Virginia woman woke up from two-year coma — and identified her brother as the attacker who nearly killed her, police say 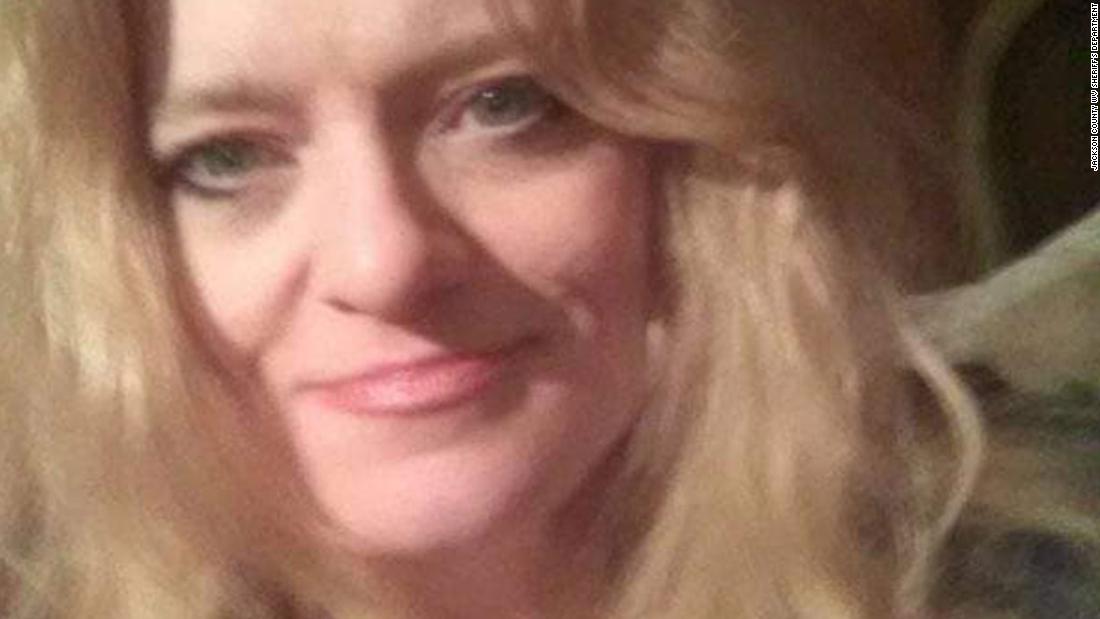 Wanda Palmer, 51, accused her brother of attacking her at her residence near Cottageville, West Virginia, in June 2020. Police said that Palmer was “attacked, hacked, and left for dead,” according to a statement posted on Jackson County Sheriff’s Department’s Facebook.

Police say they found Palmer in an “upright position” on her couch with severe injuries caused by what appeared to be a hatchet or axe. Jackson County Sheriff Ross Mellinger told CNN that when police arrived, they thought she was dead but realized soon after she was still alive and breathing shallowly.

One witness reported seeing Palmer’s brother, Daniel, on her porch around midnight the night before she was discovered, Mellinger said. There were no phone records, surveillance footage, or eyewitnesses outside of Palmer’s home, the sheriff said.

Police investigated several people but could never file charges. A couple of weeks ago, Mellinger said, his ofice got a call from Palmer’s care facility saying she was able to speak to authorities.

Palmer was able to answer only yes-or-no questions but provided enough testimony for police to arrest Daniel, Mellinger told CNN.

Daniel Palmer III, 55, was arrested and charged with attempted murder and malicious wounding on Friday, according to arrest records obtained by CNN.