A member of the Jan. 6 committee told CNN the panel has outtakes showing the ex-President's struggle with remarks to supporters after Capitol riot 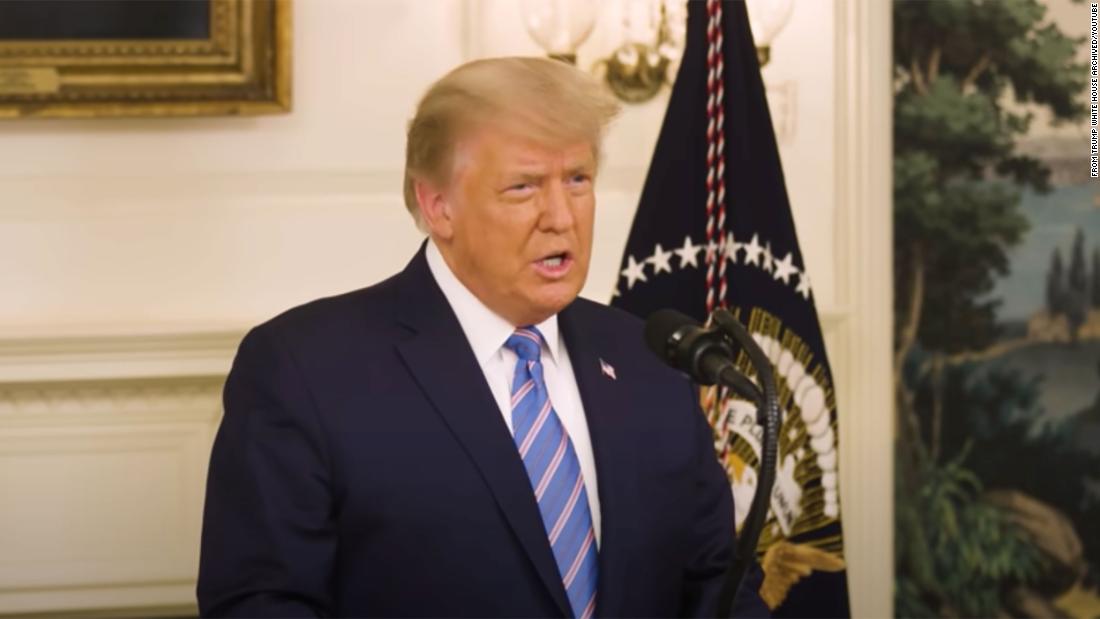 The outtakes, first reported by The Washington Post, were part of production of a speech Trump gave the night after the riot. They show Trump having a difficult time working through the effort to tape the message. Trump refused to say the election results had been settled and attempted to call the rioters patriots. He also went to great lengths to not accuse them of any wrongdoing.

A spokesman for the January 6 select committee declined to comment on the outtakes.

Rep. Jamie Raskin, a Maryland Democrat who is a member of the committee, confirmed Wednesday night to CNN’s Anderson Cooper that the panel has the outtakes and plans to share some of them during the hearing.

“It’s extremely revealing how exactly he went about making those statements, and we’re going to let everybody see parts of that,” he added.

Rep. Adam Schiff, another committee member, told CNN’s Don Lemon later Wednesday that the outtakes “will be significant in terms of what the President was willing to say and what he wasn’t willing to say.”

The video tape outtakes will be one part of a larger presentation during which the committee plans to detail Trump’s lack of attention to the ongoing riot. The committee has said it will focus on the 187 minutes that Trump sat back, refusing to act, as the Capitol was under siege. Some committee members have described this as Trump’s “dereliction of duty.”
Rep. Adam Kinzinger, a retiring Republican from Illinois who is one of the two GOP members on the select committee, on Thursday morning teased some footage from the depositions that will be aired as part of the hearing. In a video montage, several aides describe Trump watching TV in the White House dining room instead of taking action during the crisis.

“Donald Trump is a disgrace to America,” Kinzinger wrote on Twitter.

This story has been updated with additional details Wednesday.